As your Arlington Property Manager 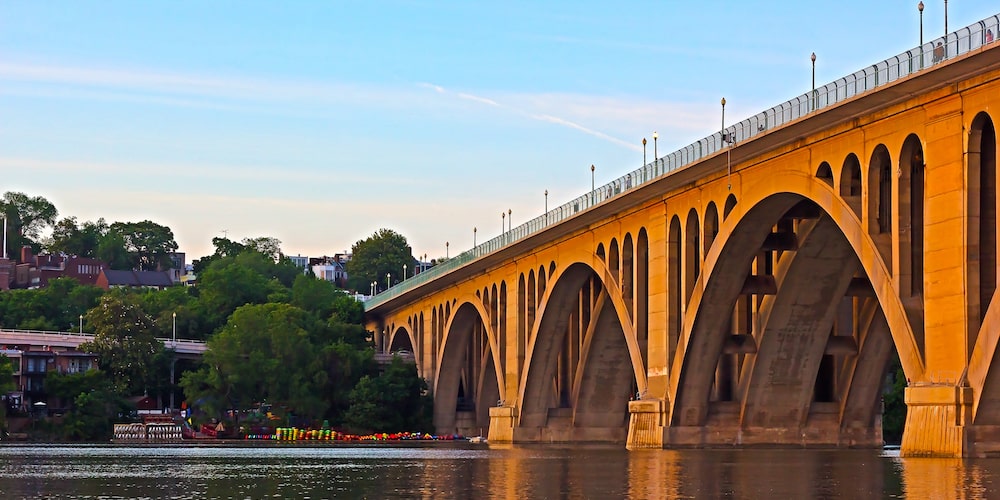 Arlington County is a county in the Commonwealth of Virginia, often referred to simply as Arlington or Arlington, Virginia. The county is situated in Northern Virginia on the southwestern bank of the Potomac River directly across from the District of Columbia, of which it was once a part, under the name Alexandria County. The county is coterminous with the U.S. Census Bureau's census-designated place of Arlington. Arlington is considered to be the second-largest "principal city" of the Washington metropolitan area.